A panel discussion with Black activists and scholars from both Canada and the United States. The discussion will focus on how anti-Black racism is experienced differently by Black people in both countries, but will also focus on how they are similar.

Between Canada and the United States, anti-Black racism impacts the livelihood of people of African descent. Access to social opportunities that would otherwise improve Black people’s social capital (such as education and employment) is limited. This makes it significantly more difficult for members of the Black community to lead positive lives when compared to white North Americans. The years of this type of systemic anti-Black racism received by Black people in North America does create barriers, but it also impedes their mental health, which can, at times, have long-lasting impacts on their bodies.

Although anti-Black racism, based on the colonial white settler ideology, negatively impacts African descent people in both Canada and the U.S., there are glaring differences that cannot be denied. At times, Black Canadians perceive African Americans’ encounters with anti-Black racism as more severe than their run-ins with this type of racial discrimination. For instance, Black Canadians do not experience the unnecessary surge of police killing Black people in America. Regardless of how many Black Canadians are killed by Canadian police in comparison to those in America, it does not negate the fact that African descent people are being gunned down at an alarming rate in both countries, which is problematic. 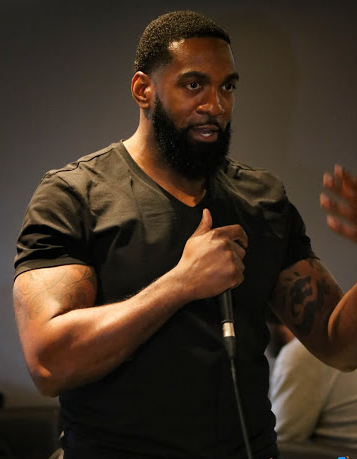 Get your FREE ticket

0 comments on “Changing The Narrative”