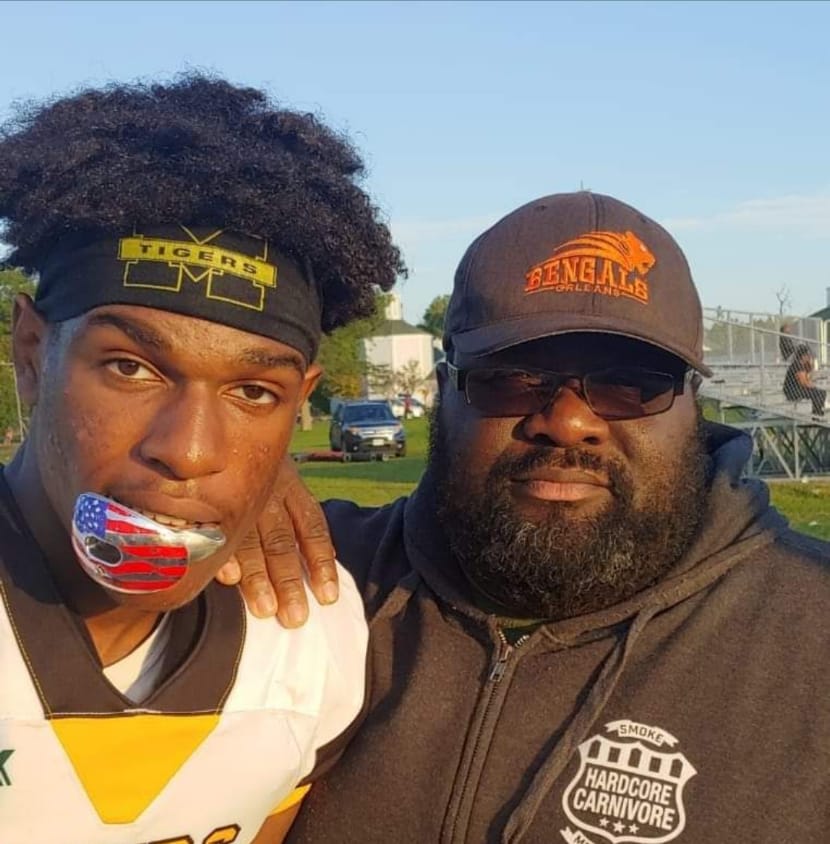 Born and raised in Toronto, Canada to Trinidadian parents, Michael Assivero started his journey as a DJ at the age of 13 years. As a DJ, Mikey Wizdom had played in popular groups like the DOG Squad, Barry Culture, Black Gold, and The Scarborough Alliance.

After moving to Ottawa in 1994 to attend university, Michael joined the radio ranks. He pioneered CKCU’s flagship hip hop show, Peaceful Journey. He has also opened live shows for celebrity acts including Total, Redman, Beres Hammond, and Square One.

Michael completed a double major in Economics and Psychology at Carleton University. He then went on to earn a Bachelor of Education from Lakewood University in 2001. He married his wife in 2002 and they are the proud parents of three boys. Michael worked as a private school teacher for years before going to work for the Federal Government. When illness forced him to leave his job in 2011, Michael focused on finding a cure and serving the community. Michael has been a volunteer football coach since 2016. He is always willing to lend a hand.

No matter what obstacles life puts in his path, Michael has no plans to stop giving back. He has co-hosted CHUO’s Caribbean Flavour radio show for over 25 years. As he always says, music runs through his veins, laying a steady beat for everything in his world.

Michael, along with his son Matthew, will be on the panel at the next Barbershop Talk Series.

Reserve your FREE spot NOW so that you’ll have the opportunity to hear more about Michael’s professional and personal experiences as a Black father in Canada.

Get your FREE Tickets NOW