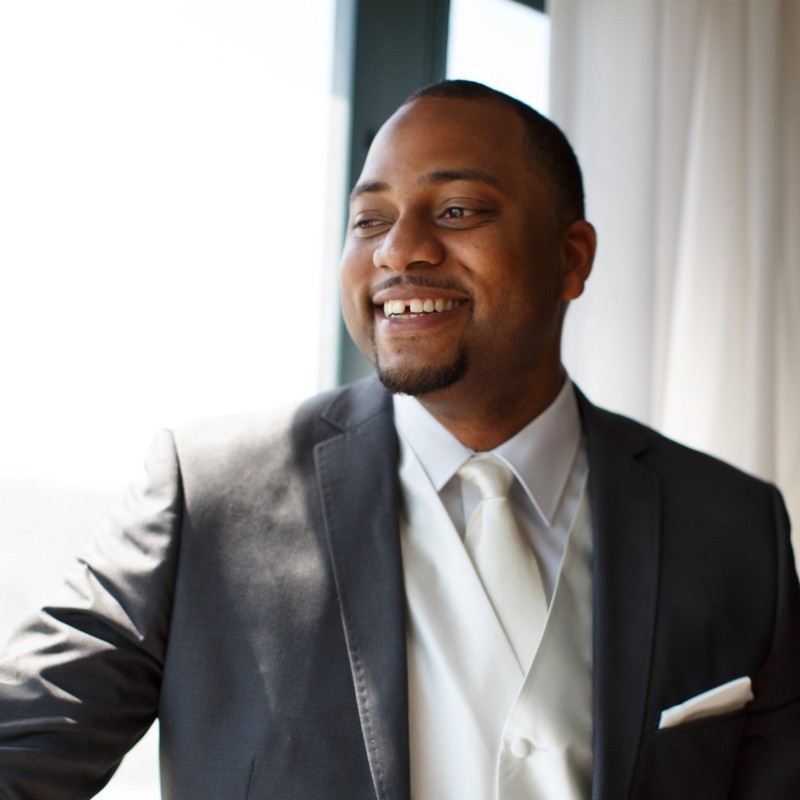 Chris Evelyn is the Chief of Staff to Canada’s Minister for Women and Gender Equality and Rural Economic Development. He is the second Black Canadian to hold the post of Chief of Staff to a federal Minister in the Trudeau government. Chris has been working in politics for the past five years, serving in a number of roles including policy, political operations and outreach. He has overseen projects that aim to end gender-based violence in Canada, was involved in Canada’s inquiry into electoral system changes, and was recently a lead in the launch of Canada’s largest-ever broadband internet connectivity program.

Meet Chris at our More Than Networking event! You’ll have the opportunity to hear more about his professional experiences, hear his advice on how to reach your goals, ask him questions and introduce yourself.

Get your free tickets here:
https://weareacmp.com/more-than-networking-2020/